Novak Djokovic to face Rafael Nadal in US Open final 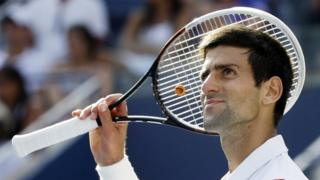 Novak Djokovic is through to the final of the US Open after beating Stanislas Wawrinka.

The world number one will now face Spain's Rafael Nadal in the final on Monday 9 September in New York. 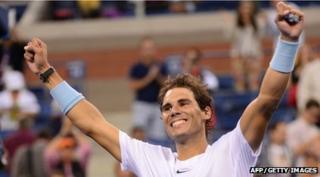 In 2010, Nadal took victory from Djokovic, and in 2011 Djokovic took the grand slam title against Nadal.