Pudsey the dancing dog gets his own movie 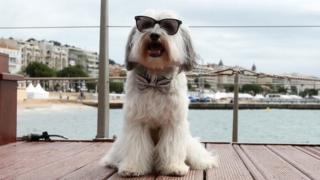 He's the little dog with a lot of talent - and now superstar Pudsey is starring in a movie.

It's called Pudsey: The Movie and it tells the tail - er tale! - about Pudsey and his siblings.

But guess who will be the voice behind the dancing dog? David Walliams.

The comedian and BGT judge was a huge fan of Pudsey and his owner Ashleigh when they were contestants on the 2012 show. 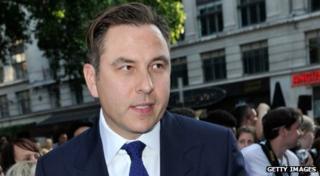 He said: "I am thrilled to be providing the voice of Pudsey. I have been coming up with different voices for him ever since that first audition."