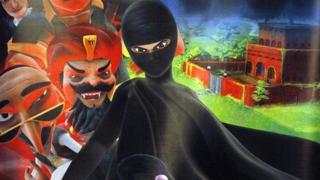 Back off Batman, and step aside Supergirl, because there's a new superhero in town and taking Pakistan by storm - the Burka Avenger.

The new hero is very special because she is Pakistan's first ever female superhero.

Jiya is a school teacher who turns into the Burka Avenger to defend her young students from baddies who are trying to destroy their school.

In the last few weeks, the TV show has become a big hit in the country, which has never had an animated series before. 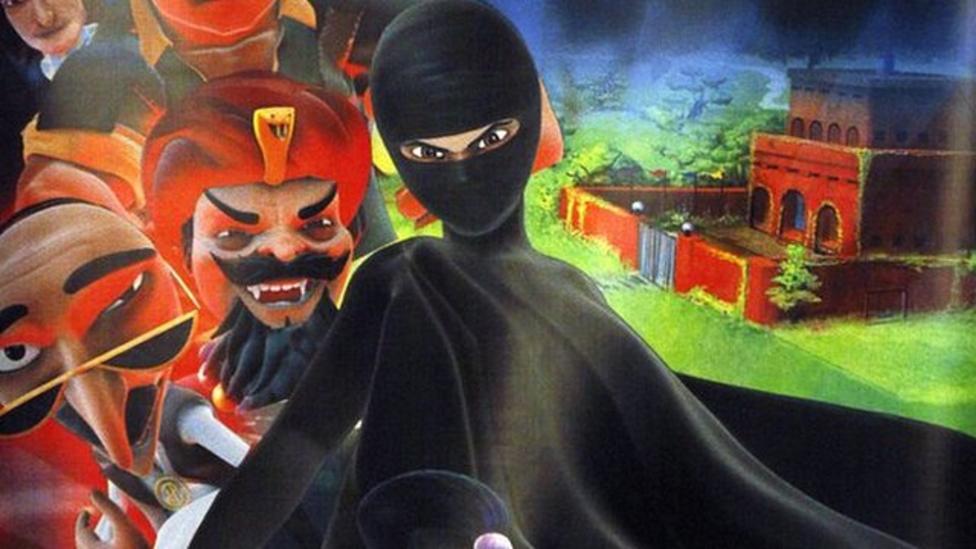