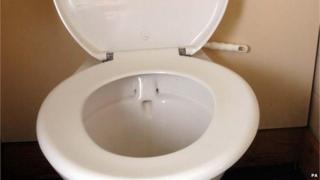 Are you ready to be grossed out? Good, because according to new research your toys, games consoles and sporting equipment are likely to be the most germ-ridden things in your house!

The study by Unicef and Domestos suggests that despite a third of you thinking the toilet seat is the dirtiest place in the home, it's actually more likely to be stuff like games controllers, toys and the arms of your sofas. Yuk!

But the grubbiest items of the lot were located in the garden...

Children's play equipment such as trampolines, bicycles and footballs showed to have particularly high levels of bacteria.

The research was carried out to raise awareness of the global sanitation crisis.