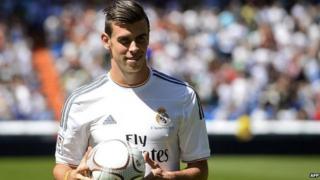 Gareth Bale has signed for Real Madrid for £85million, making him the most expensive footballer in history.

The Welshman was unveiled today at Real's Bernabeu stadium, in front of more than 20,000 fans who'd bought tickets just to see him.

He played for Tottenham Hotspur for six years, after joining them for £10m as a left-back from Southampton in 2007. 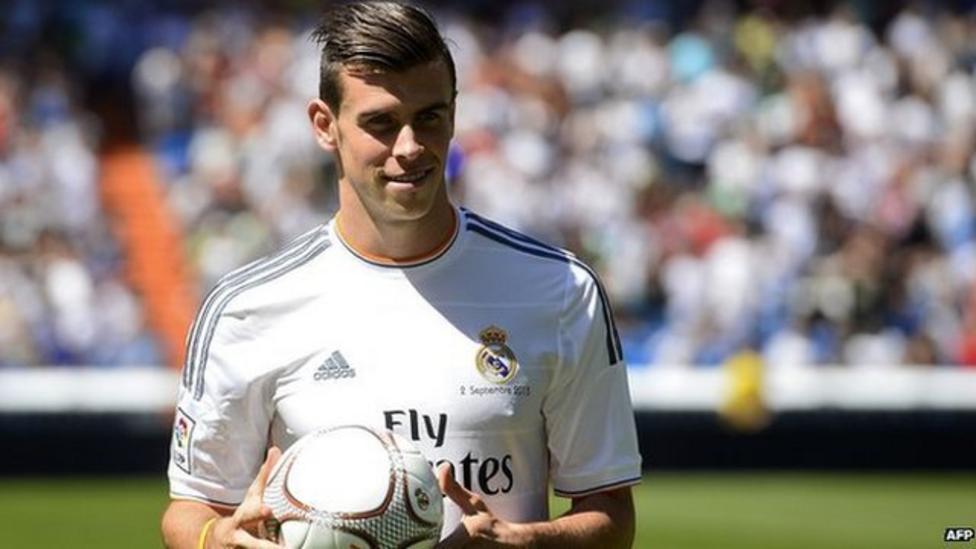