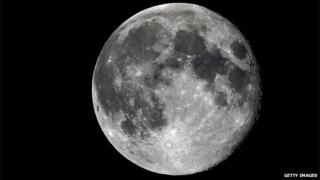 China plans to send an unmanned space probe to the moon later this year in what will be the country's first lunar landing.

The probe is named Chang'e 3. It will transmit images of the moon and dig into its surface to test samples.

It's the latest of China's space missions and eventually they hope to send a person to the moon as well.

According to Chinese legend, Chang'e is the name of a woman who lives in a palace on the moon. 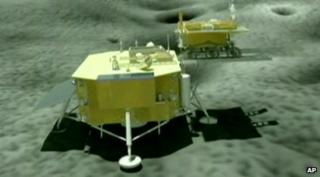 The Chang'e 3 probe will use a radio controlled rover to test samples of the moon.

China sent its first astronaut into space in 2003, becoming the third country after Russia and America to achieve manned space travel of its own.

In 2007, China launched its first probe to orbit the moon, the Chang'e 1, and in June this year China completed its fifth manned space mission.