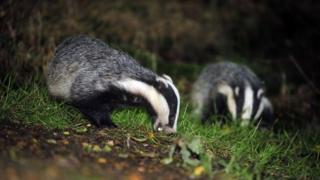 Thousands of badgers are to be killed in a cull which began this morning in the south west of England.

It's to try to stop the spread of a disease called tuberculosis which kills cattle.

Not everyone agrees with what's happening and wildlife campaigners have been out to try to protect the badgers.

Martin reports on the controversial cull. 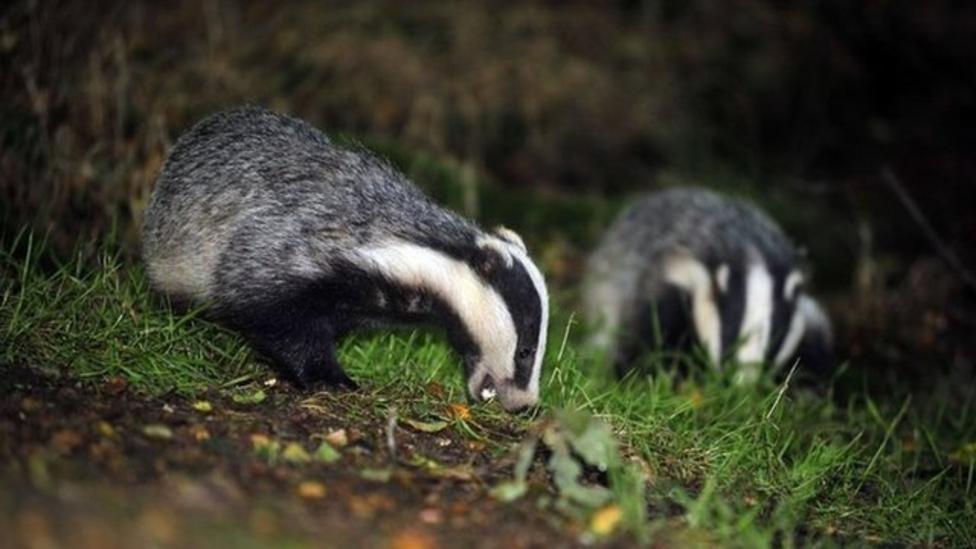