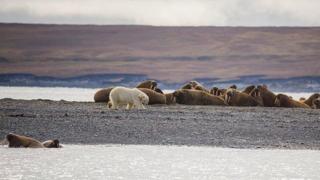 A group of scientists have been on an expedition to the Arctic Circle to see how drilling might affect wildlife there.

Russia is planning to drill for gas and oil in the Arctic Ocean.

The Russian government says the country's future wealth depends on finding oil in the Arctic.

But scientists say the region is home to walruses and polar bears, which could be put at risk.

The team say there are signs that drilling could disrupt the natural habitat of the creatures.

They are hoping their research will help them campaign for special laws to be put in place to protect the land and the animals there. 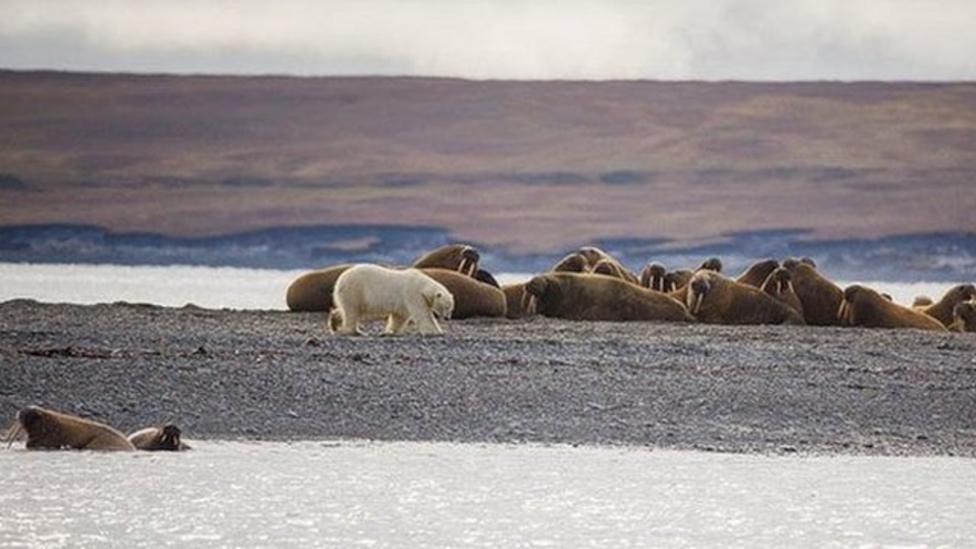