One Direction and Taylor Swift among winners at MTV Awards 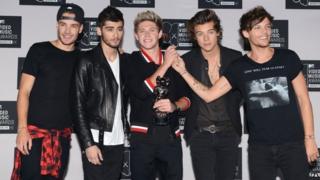 One Direction are among the pop superstars that are celebrating a win at the MTV Video Music Awards.

The boys won the Song of the Summer award for their hit Best Song Ever.

Justin Timberlake was the big winner though as he took Best Video and Lifetime Achievement awards. 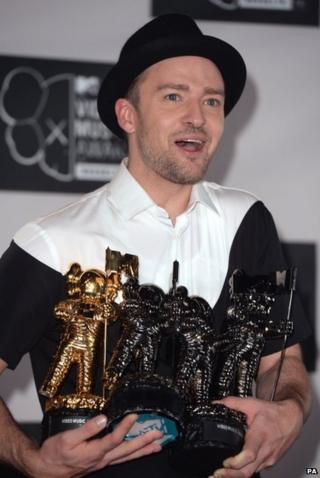 Timberlake and his team picked up a total of four awards, including best editing for Mirrors and best direction for the video Suit and Tie.

Other winners at the event, which was held in New York in America, included Taylor Swift and Bruno Mars.

Best female video - Taylor Swift, I Knew You Were Trouble

Best pop video - Selena Gomez, Come and Get It

Song of the summer - One Direction, Best Song Ever 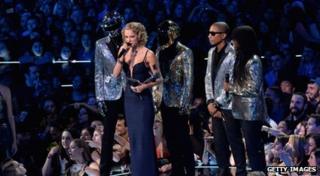 Taylor Swift picked up her award from the stars behind the hit Get Lucky - Daft Punk, Pharrell Williams and Nile Rodgers.