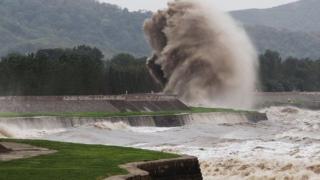 Footage of a giant wave crashing into a river bank, has been captured in China.

The massive waves, reaching up to 20 metres high, crashed on to the shore near the city of Haining.

The power of the wave was intensified by flooding caused by a typhoon that hit China on Thursday.

More than 30 people were injured by the giant wave. 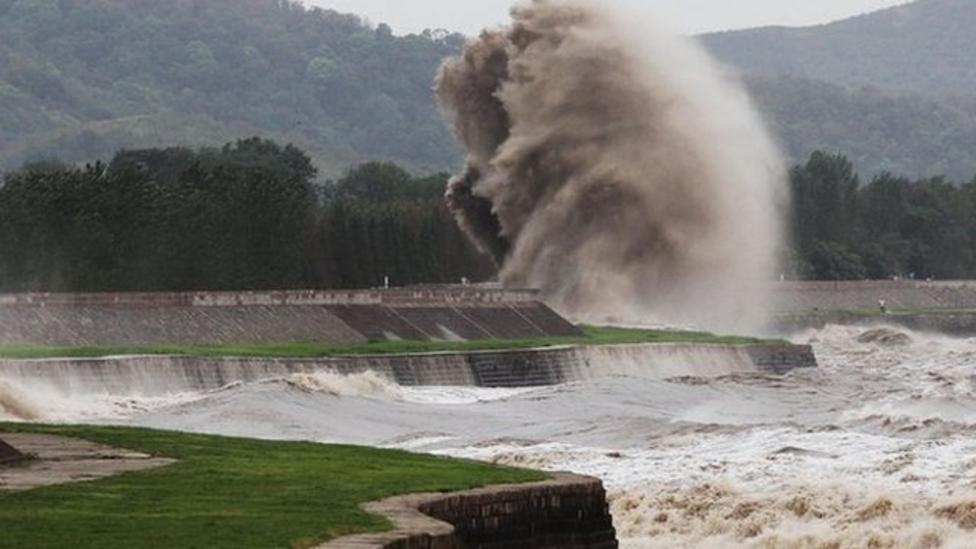 Sky Brown: 'I just want to inspire girls around the world'

Most Covid rules to end in Scotland from 9 August