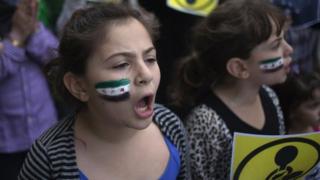 The United Nations has demanded an investigation into a suspected chemical weapons attack in Syria.

Hundreds of people are reported to have been killed in the attack, just outside the capital Damascus.

There are calls for UN weapons inspectors who are already in the city, to be allowed to investigate the site.

US President Barack Obama has said previously that if chemical weapons were used in Syria, it would force the rest of the world to take action. 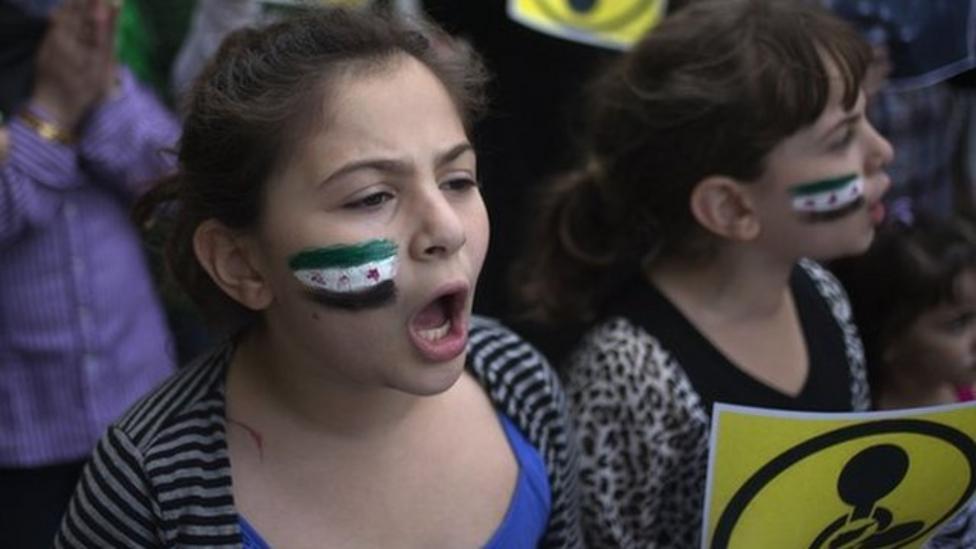