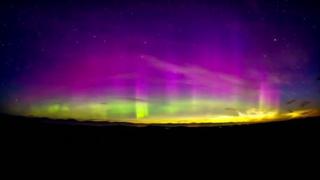 A rare light show has been captured on camera in Scotland.

An astronomy Group took the incredible footage of the night sky, lit up by a combination Northern Lights and glowing clouds formed on the edge of space.

The event is so rare that even space agency NASA have put the pictures on their website.

Some of the best places in the UK to see the northern lights are in Scotland. 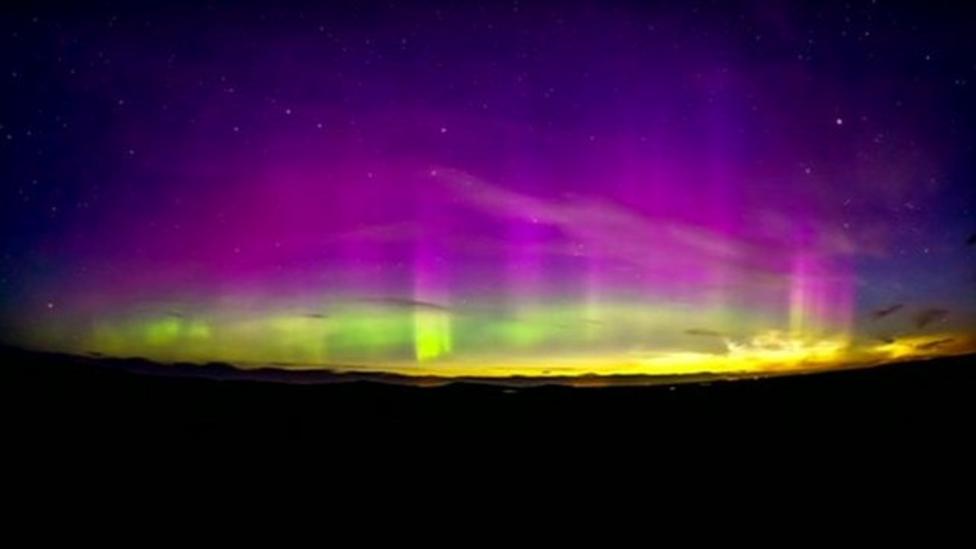