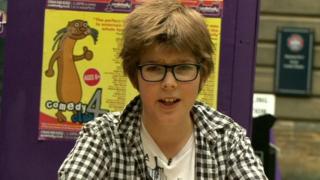 The Edinburgh Festival has launched some of comedy's biggest stars - and the latest is just 13 year old!

Harry is following in the footsteps of top comedians like Russell Kane and Rowan Atkinson by performing his routine there.

The Edinburgh Festival is the largest arts festival in the world and over 24,000 acts will perform this year.

Harry's show at Comedy Club 4 Kids has gone down a treat - so Martin went to meet him. 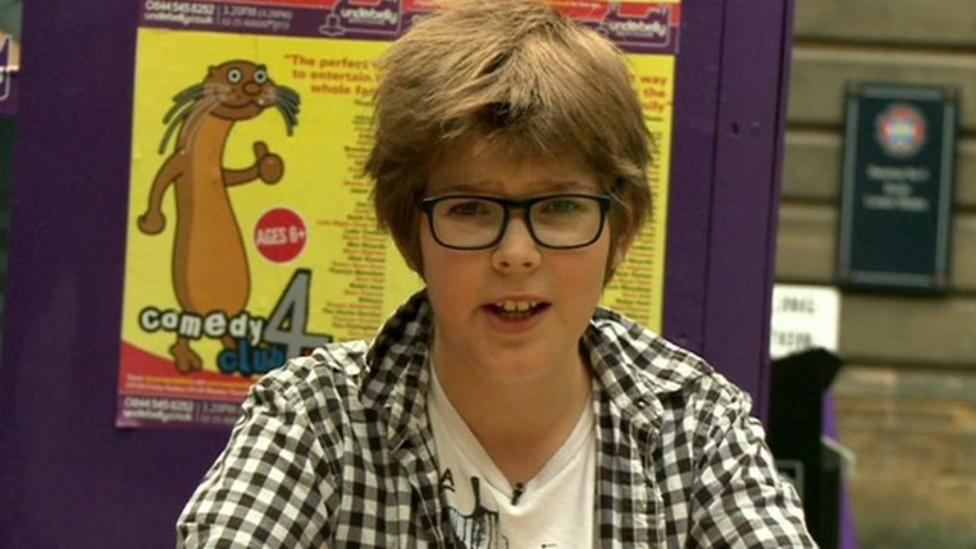