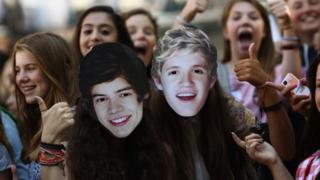 One D fans camp out for premiere

One Direction fans camping out in London's Leicester Square are gearing up for the band's premiere, This Is Us.

Some fans have been there since Sunday night to get a prime spot to watch the boys arriving on the red carpet.

The film, which is out in the UK on August 29, follows the band on tour on their rise to worldwide fame. 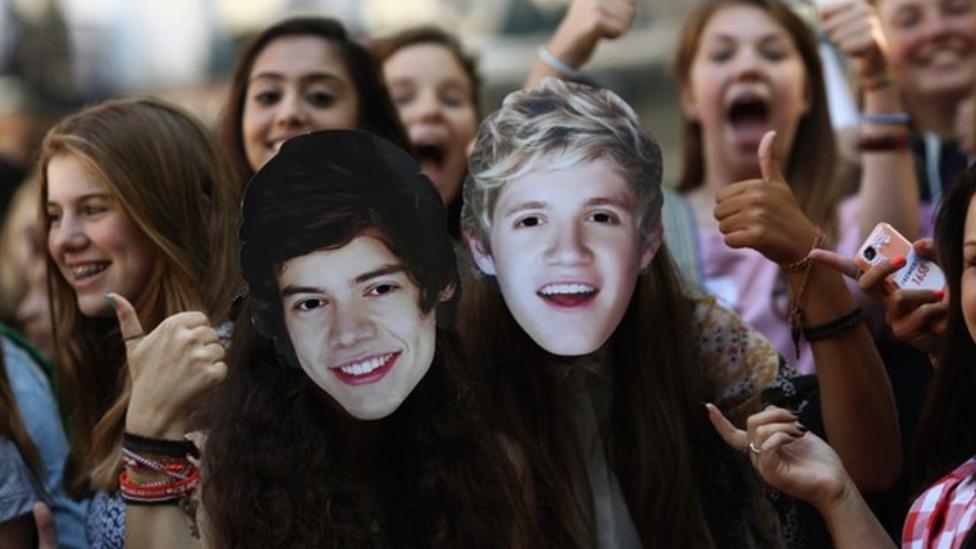 One D fans camp out for premiere