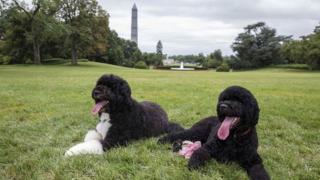 President Obama and his family have a new addition to the family, a puppy called Sunny.

The pup is a black Portuguese Water Dog, just like the family's first dog Bo.

Sunny was born last year and arrived at the White House yesterday, where she'll join Bo on evening walks.

The family adopted Bo in April 2009, after President Obama made a promise to daughters Sasha and Malia, when he was elected in 2008. 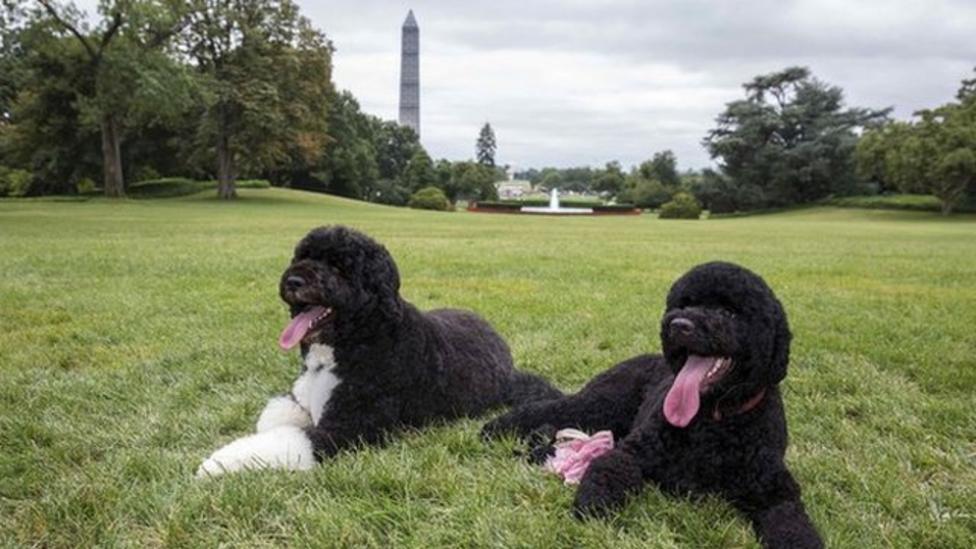