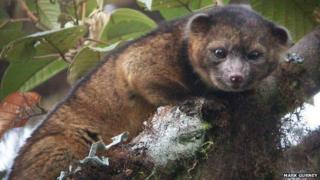 It's incredibly rare to find an undiscovered mammal in the 21st century, so the new find, the olinguito is a rarity.

It's been more than 35 years since a new mammal was identified, but new species of birds, insects and even dinosaurs are still being made all over the world.

Here's some of the more interesting species that have been found this year.

Three other new species in 2013

The Cambodian tailorbird, which is scientifically known as Orthotomus chaktomuk, was found in Phnom Penh, the capital city of Cambodia.

It is found only in Cambodia, and it lives in dense, humid lowland scrub in and around Phnom Penh.

The species is classified as Near Threatened under the IUCN's Red List - this means it is under threat of extinction.

Experts say this is because its natural habitat is getting smaller. 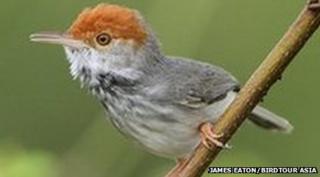 A new, smaller species of the Hero Shrew was also found this year in Africa.

It is called Scutisorex thori and it has a smaller skull than its close relative.

Scientists first described the Hero Shrew, nicknamed for its extraordinary strength, over a century ago.

The Hero Shrew and the Scutisorex thori are mysterious and interesting creatures because they have a very unusual backbone. 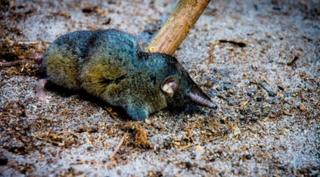 A new dinosaur has been discovered this year too - it was named Nasutoceratops titusi, which means big-nose, horn-face!

It was first discovered in 2006 in the Utah desert, but it took since then to prepare and then study the fossil in detail.

This year scientists confirmed the fossil was actually that of a previously unknown dino.

They then carried out tests to build a picture of what it may have looked like, and yes - you guessed it - it had a big nose and horns! 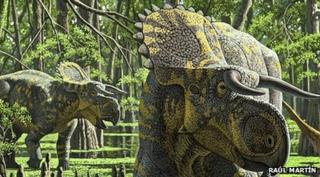 Find out more about the Nasutoceratops titusi.