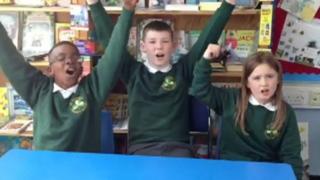 Scotland v England who will you support?

It's the oldest international fixture in football, but the two teams haven't played each other for 14 years.

The last time they went head to head, in the second leg of a qualifying play-off for Euro 2000, was at the old Wembley in November 1999.

The game, part of the Football Association's 150th anniversary celebrations, is the 111th meeting between the two nations. 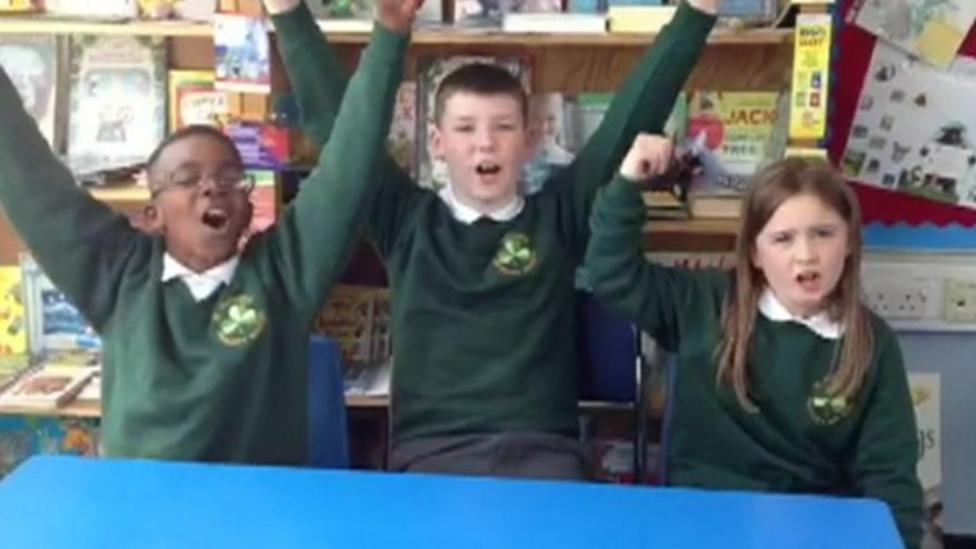 Scotland v England who will you support?