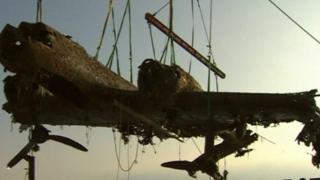 Work has started to restore a world war two fighter plane that was pulled out of the English Channel after more than 70 years.

The Dornier 17 is the last in the world - and historians are hoping its fragile frame is full of stories and secrets that will teach us more about Wold War II.

During the Second World War the Dornier 17 was used in bombing raids by the Germans as they sought to invade Britain.

The one the team are working on was shot down in August 1940, crashing in to the English Channel.

Despite living at the bottom of the sea for seven decades, parts of the plane are still in great condition.

It's a big job so we sent Martin so see how they're doing. 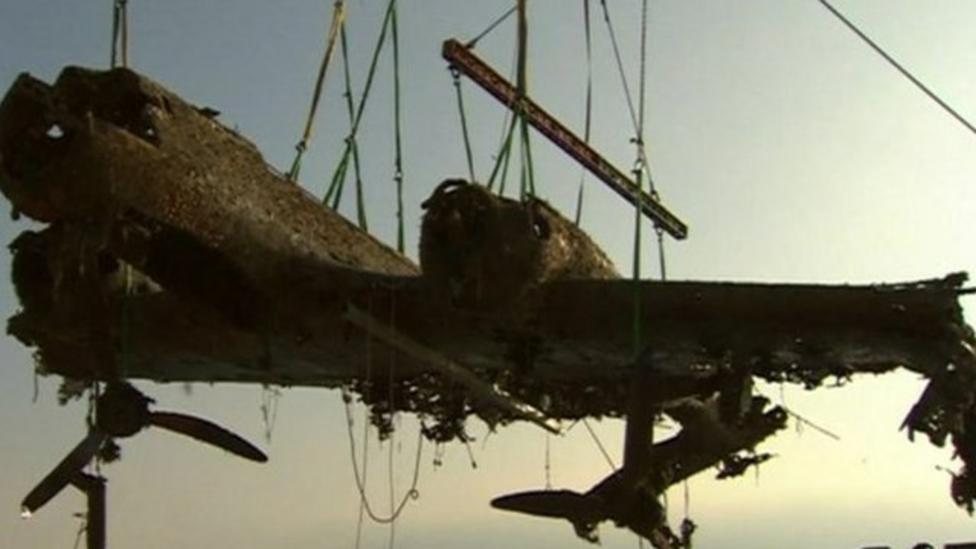