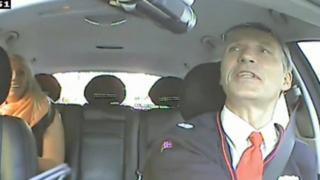 Norwegian PM Jens Stoltenberg spent an afternoon working in secret as a taxi driver in Oslo, he has revealed.

Mr Stoltenberg said he had wanted to hear from real Norwegian voters and that taxis were one of the few places where people shared their true views.

The stunt was organised by his Labour party and the footage will be used as part of his campaign for re-election in September. 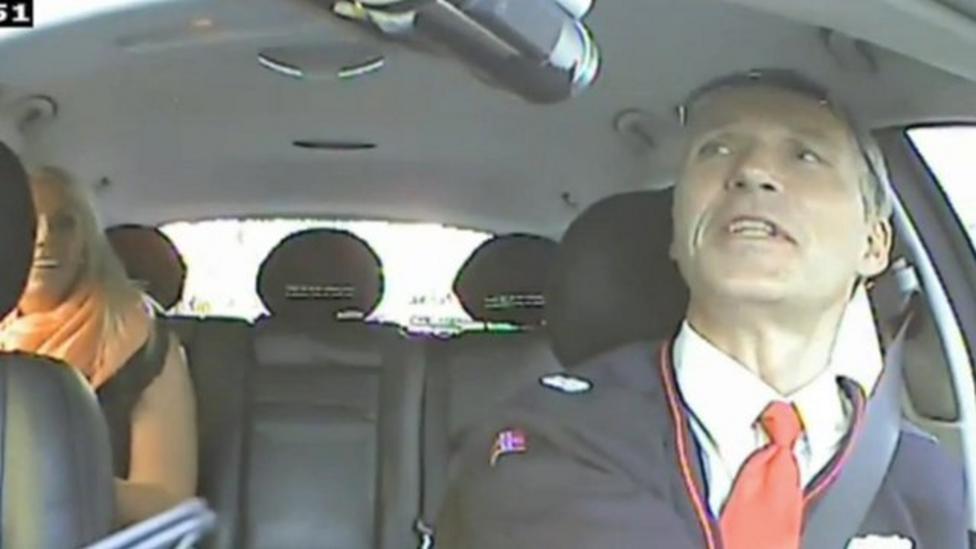