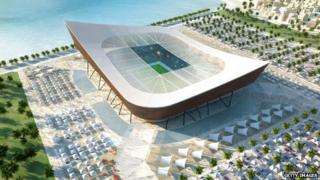 The new boss of the Football Association, Greg Dyke, says the 2022 World Cup set to be held in Qatar could be moved or delayed because of the heat.

Temperatures in Qatar can reach up to 50 degrees Celsius over the summer months. 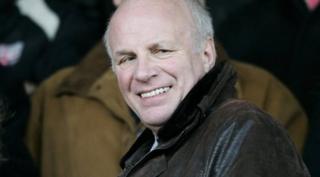 Mr Dyke said: "Even if all the stadia are air-conditioned, I think it will be impossible for the fans."

He said he thinks the tournament is likely to be held in the winter instead.