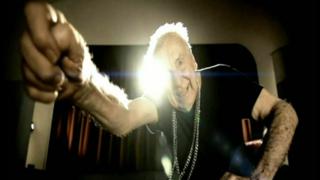 Their youngest member is just 66 years old, while their oldest is 96 years old! Could these guys be the world's oldest hip hop crew?

They're called Hip Op-eration - and there's 37 of them.

They are all from a neighbourhood on an island off the coast of New Zealand.

Watch this space - because the group is off to compete in the World Hip Hop competition in Las Vegas! 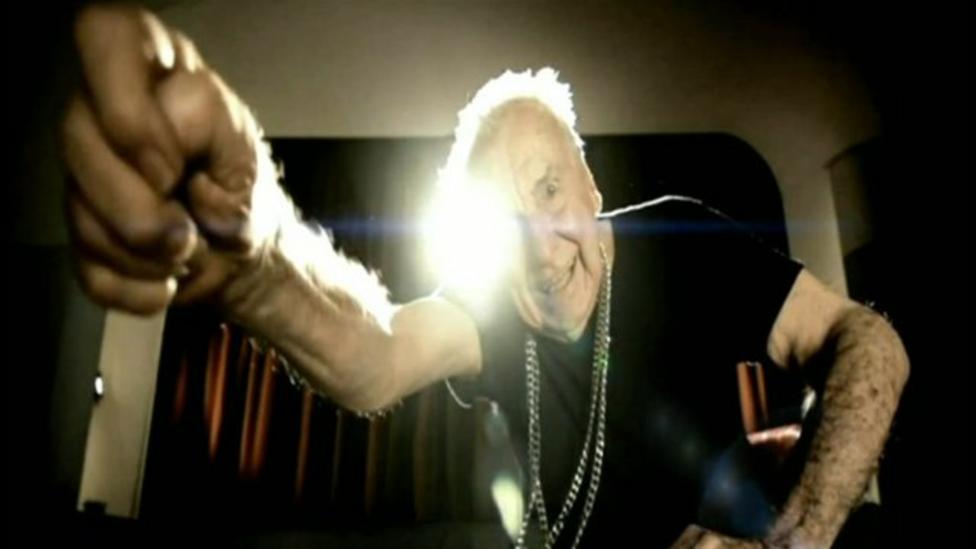