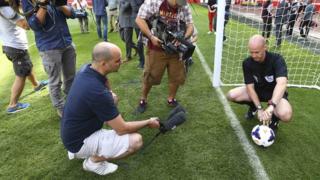 After years of debate the first goal line technology will be brought in to English football.

Football officials showed off the new kit at the Emirates Stadium in London today - home, of course, to Arsenal Football Club.

The technology uses special cameras placed at several points on the pitch.

Referees will wear a specially designed watch that will receive a text message triggered by the cameras that will say whether it was a goal or not.

The Hawk-Eye system will come into play for the 2013/14 season of the Premier League in England. 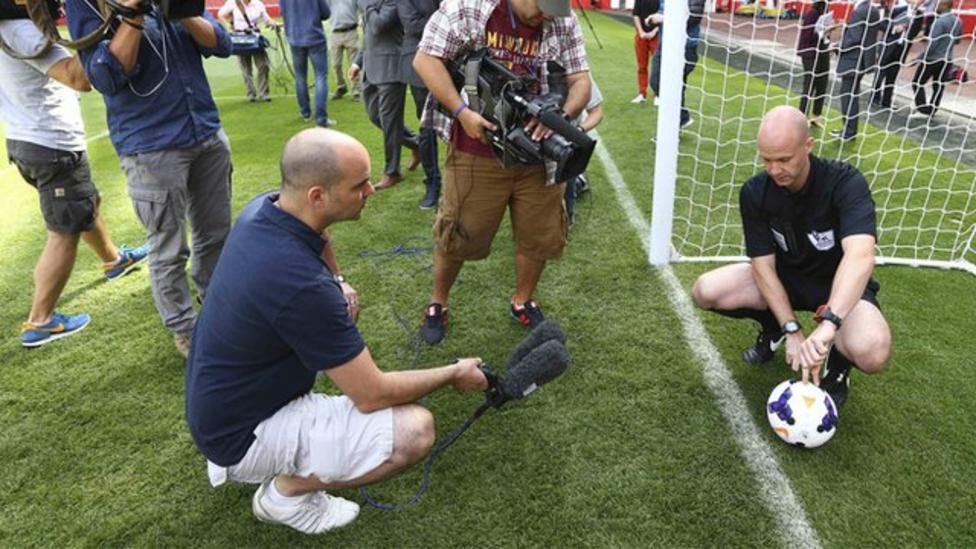