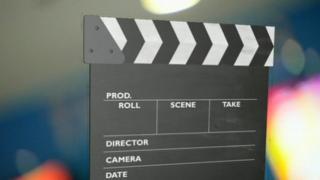 A third of children aged 11-12 admit to downloading or streaming a 15-rated film from a pirate website, according to a survey.

The survey also suggests that one in five young film fans say they have been disturbed by the movies they have watched online.

Two thirds of the kids surveyed said they wished they had checked the film's official age rating first.

The BBFC (British Board of Film Classification) monitors the content of movies in Britain and decides what age-rating a film should have.

Lucy Brett from the BBFC says: "The dangers of watching material on a pirate website or watching illegal material online, is that the website will not have the age-rating information you need about the film."

In its guidelines the BBFC says it's important to make sure films are correctly rated because some material may have a bad influence on children by confusing their sense of right and wrong.

It also states that some films that contain scenes that are very violent or scary can be upsetting.

The BBFC advises young people to use legal sites for downloading and streaming films. They say this will prevent film fans from breaking the law and also protect them from material that might cause them harm.

The online survey of 1,000 children aged 11-15 was carried out in July 2013 by ResearchBods on behalf of The Industry Trust for IP Awareness and the BBFC. 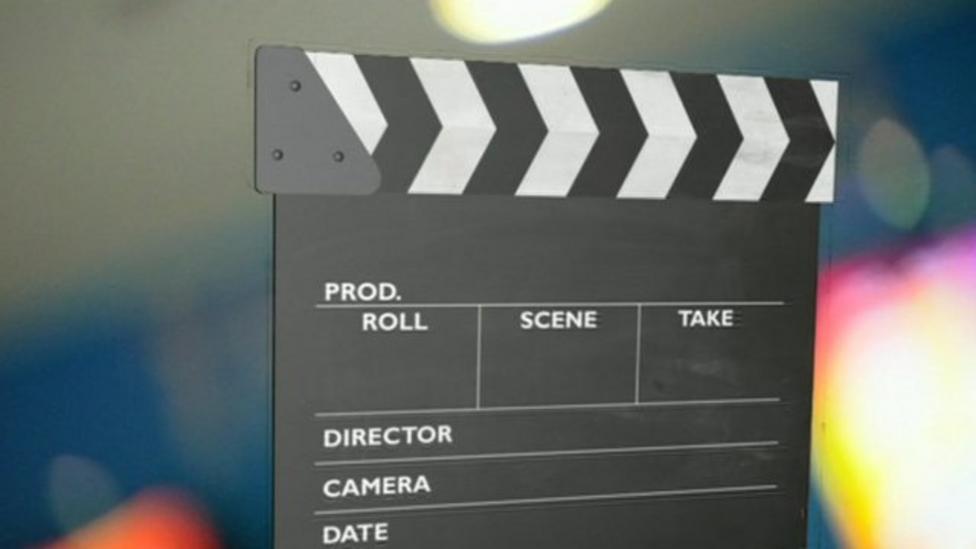