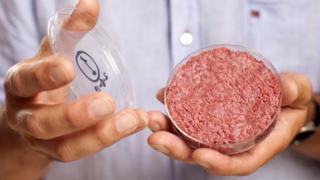 An artificial beef burger grown by scientists in a laboratory was revealed in London on Monday.

The burger was cooked by chef Richard McGowan, from Cornwall, and tasted by food critics. One said: "it's close to meat, but it's not that juicy".

It's thought that growing meat in labs may be kinder to the environment and reduce animal suffering. 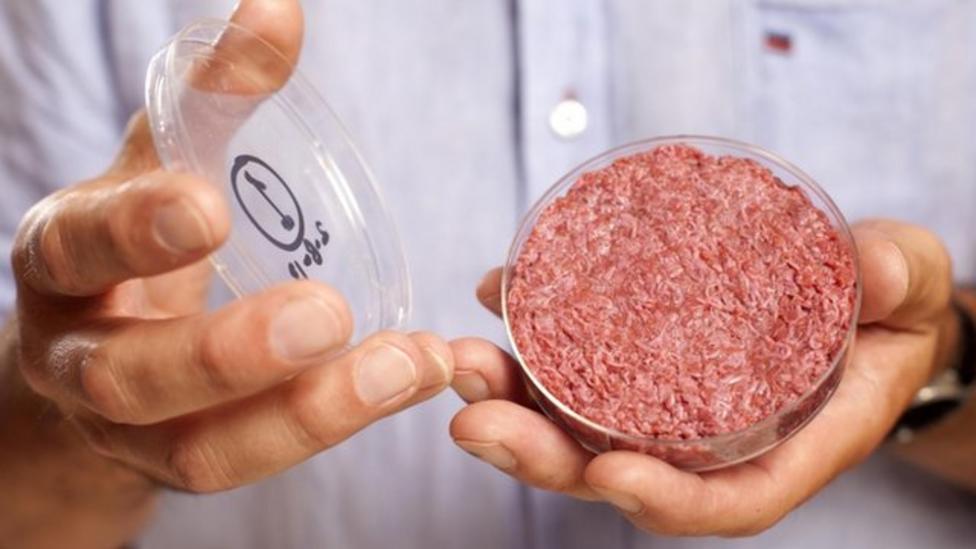