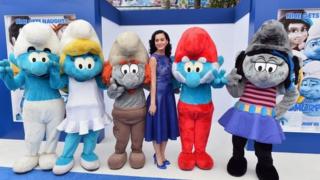 She's had countless number ones, two best selling albums and sold out live shows across the world but did you know Katy Perry is also a bit of an actress?

She's the star voice on the new Smurfs movie which see's her character Smurffete kidnapped by Gagarmel - who's even more evil than last time.

Katy says she has enjoyed the new challenge of acting but won't be giving up singing just yet. 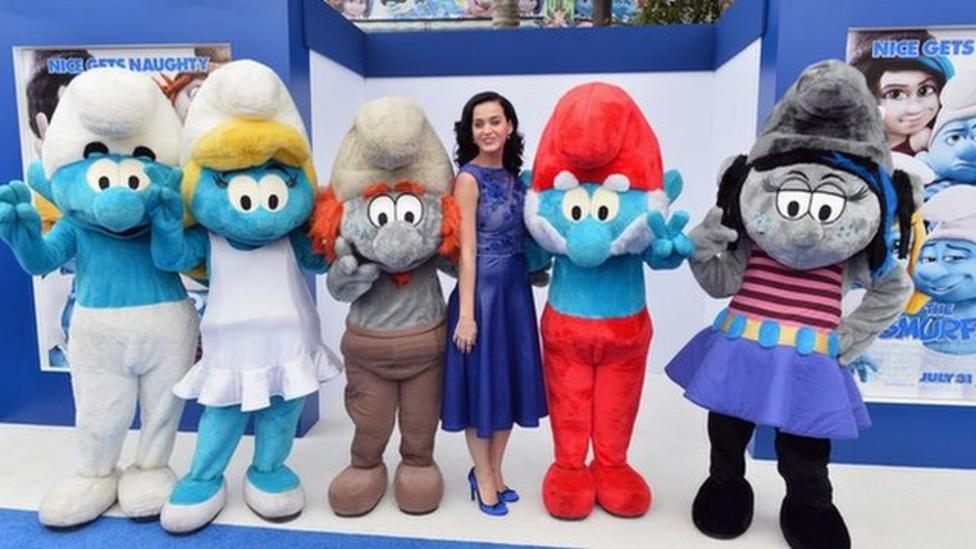