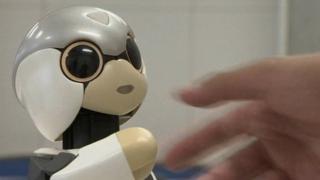 A talking robot is on its way to the International Space Station (ISS) for the first time.

Kirobo will provide company for a Japanese astronaut who's due to arrive at the station later this year.

It is part of a study to see how machines can help people who are on their own for a long time feel less lonely.

Before blast off the 14 cm tall robot said that his journey was 'one small step for me, a giant leap for robots!

The android took off from the island of Tanegashima in an unmanned rocket also carrying supplies for crew onboard the ISS. 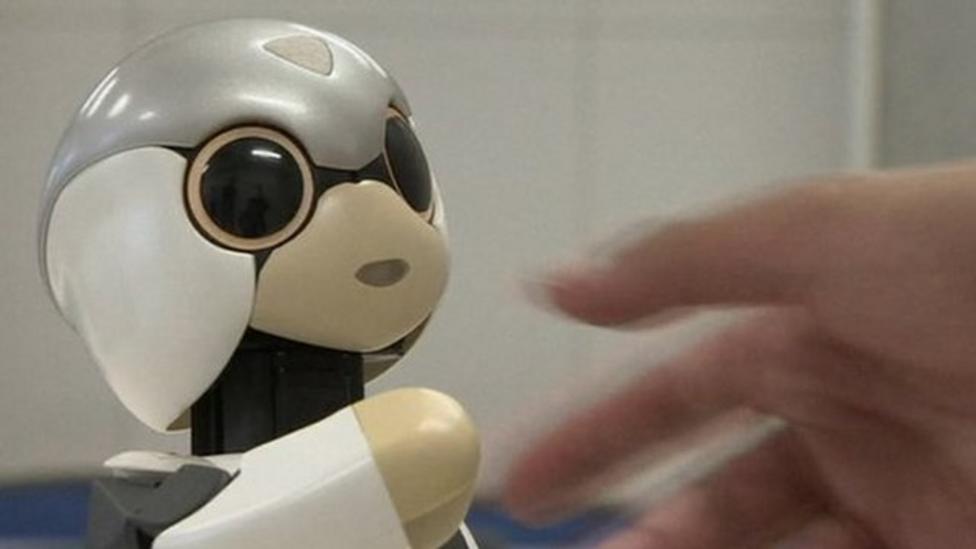