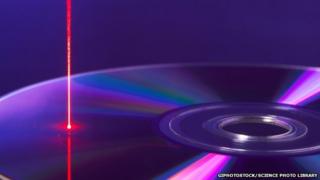 A replacement for DVD and Blu-ray discs has been announced by technology giants Sony and Panasonic.

They plan to develop a new optical disc that can hold at least 300 gigabytes of data - six times as much as Blu-ray discs.

The discs could be used for ultra-high-definition 4K movies which are too big to fit on Blu-ray discs.

A bright future for discs?

Discs have become less popular as people are streaming more videos online - or downloading them illegally. 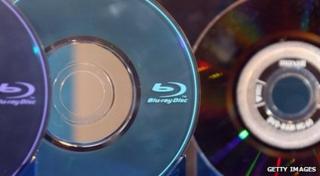 Discs are much cheaper to buy than SD cards

"The cheapest way to store lots of this material long term is going to be on an optical disc rather than a solid state drive in your laptop or tablet, or on SD cards," said digital video expert Paul O'Donovan.

"Imagine trying to send a 300 gigabyte file over the internet - it would take ages," said Paul.