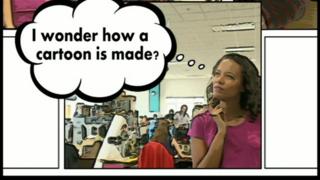 Beano turns 75 - behind the scenes

The Beano is celebrating its 75th birthday this year - and Leah's been let loose behind the scenes at the comic!

The mag has brought to life characters such as Dennis the Menace, Gnasher and Minnie the Minx.

But with more and more competition from TV and computer games, how does the Beano team keep the comic feeling up to date?

Mike Stirling, editor of the Beano, told Newsround: "The Beano's always moved with the times. We have our own digital version of the Beano available - over 200,000 people have downloaded the Beano app. We still think at a really major thing in kids' lives."

Leah reports from Beano's HQ in Dundee, Scotland, as they create their special birthday issue.

She even gets transformed into a Beano character - see if Leah manages to get herself in the mag! 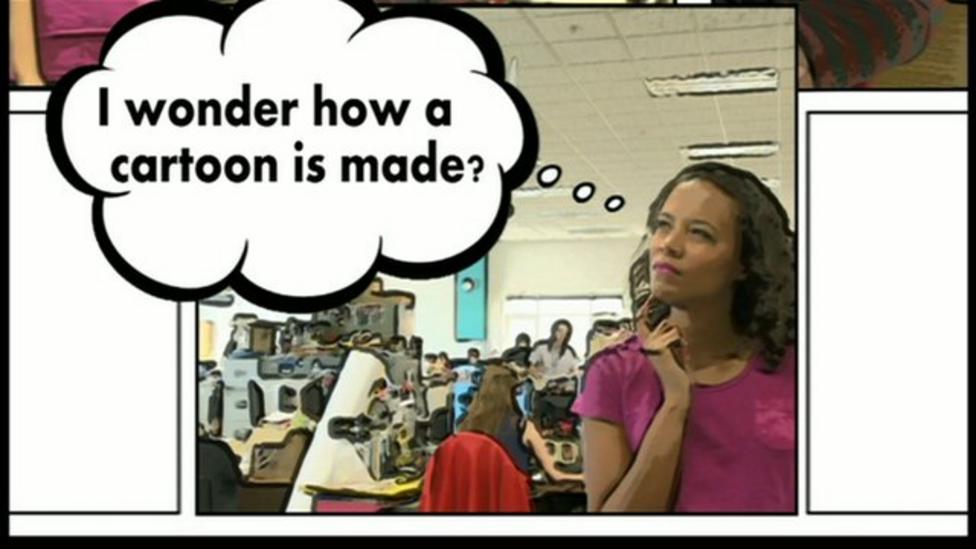 Beano turns 75 - behind the scenes