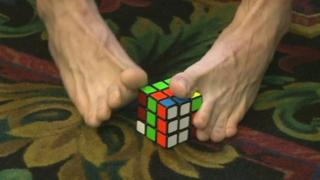 How quickly can you solve a Rubik's Cube?

More than 570 fans of the toy puzzle have been showing off their super speedy handiwork at the Rubik's Cube World Championship in Las Vegas, America.

Feliks Zemdegs from Australia was crowned champion after he scored the fastest average time for solving a cube - 8.18 seconds.

His quickest single solve, out of five attempts, was 7.36 seconds!

But that wasn't close enough to trouble the world record of 5.55 seconds, held by Mats Valk from the Netherlands - he finished in the runner-up spot.

The three-day championship had a total of 17 different events, which included solving a larger 7x7 Rubik's Cube and completing one while blindfolded! 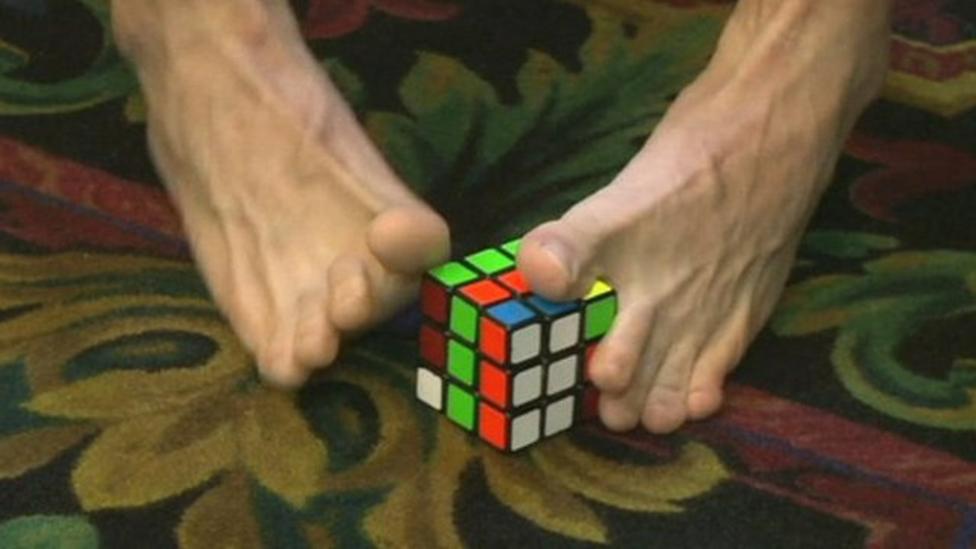