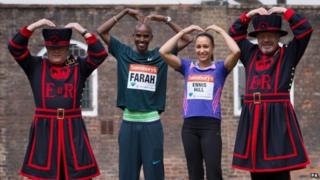 Some of the biggest Olympic and Paralympic stars are marking one year on from London 2012 with the Anniversary Games this weekend.

Three days of athletics are taking place in the Olympic Stadium in east London from Friday to Sunday.

We run down some of the big names to look out for... 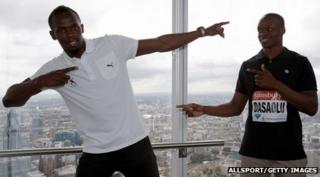 He's taking on rising British star James Dasaolu, who became the second fastest man in British history earlier this month when he ran 9.91 seconds at the British Championships.

Bolt may be the 100m world record holder, but his fastest time this year is only 9.94 seconds! 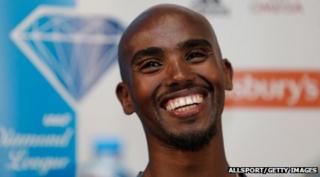 In a survey of children commissioned by Newsround, Mo came out as the most inspirational Olympian of London 2012. 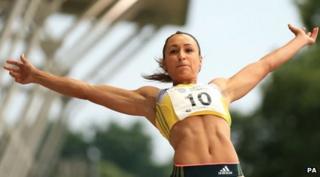 Heptathlon champion Jessica Ennis-Hill was the poster girl of London 2012.

Jess, who got married in May, has been hit by injury problems with her Achilles recently. 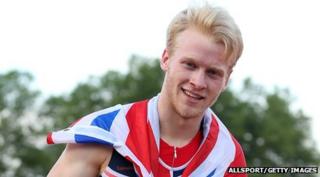 He's on good form - having just taken the world title in France earlier this week.