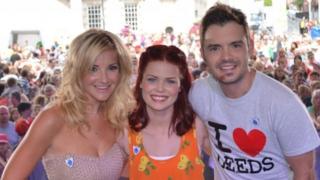 Lindsey Russell has won Blue Peter - You Decide! and will now be the new Blue Peter presenter.

Ten lucky hopefuls were chosen from over 20,000 applicants to compete for the chance to become the show's next presenter.

After tough challenges and an even tougher panel of judges, they were whittled down to a final three and put to a public vote.

She'll be starting work very soon and will be on your screens in September.

But before that Ore's met the new CBBC star and sets her a challenge... check out the interview. 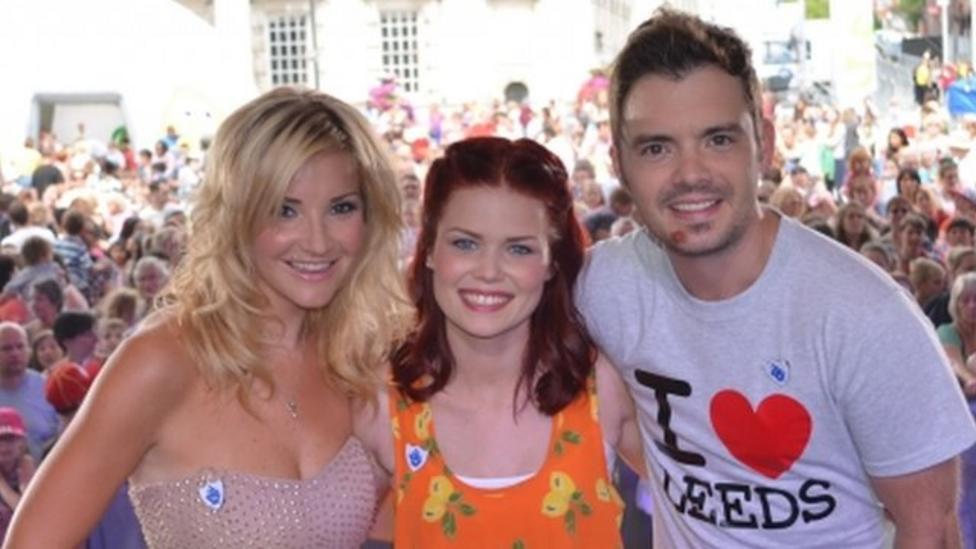