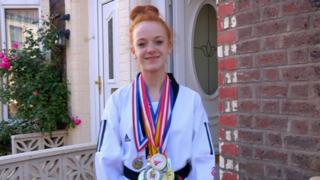 Rising taekwondo star Abigail is 14 and her ambition is to win gold at the Olympics.

Abigail trains at her local centre in Liverpool. She said: "Since the Olympics we've seen more and more kids coming in and trying it out and saying, 'I want to be in the Olympics'."

The teenager works really hard - she runs every morning, and trains four nights a week as well as on weekends! 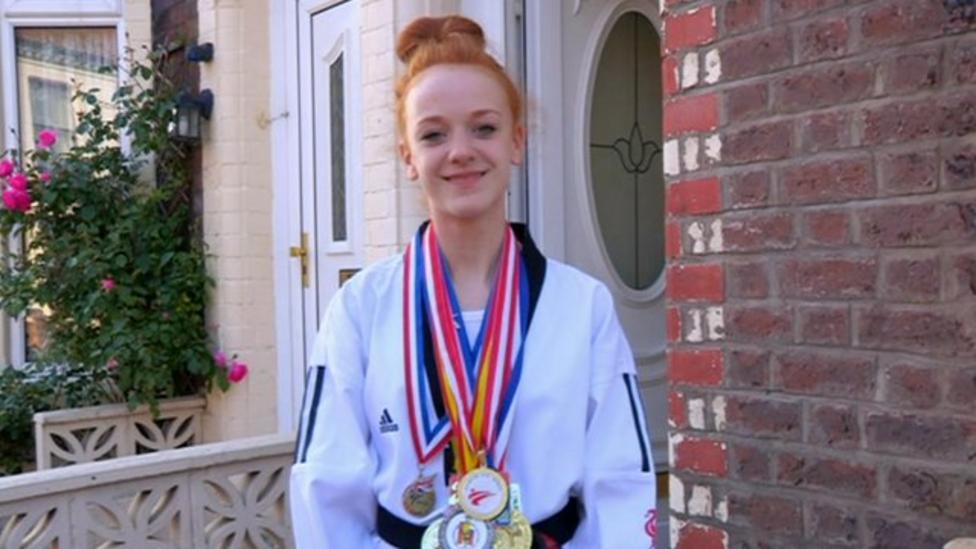