One Direction Best Song Ever beaten to no.1 by Avicii 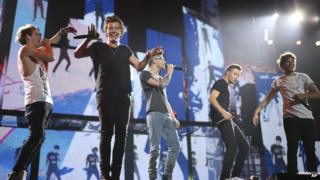 One Direction's new single may be called Best Song Ever, but it's been beaten to number one!

It's been outsold by Avicii's Wake Me Up, which hasn't moved from the top spot. 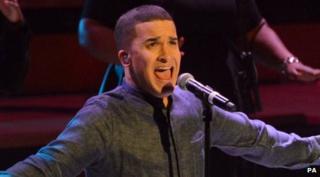 Over in the album chart, X Factor runner-up Jahmeme Douglas has gone straight to number one with his first album, Love Never Fails.