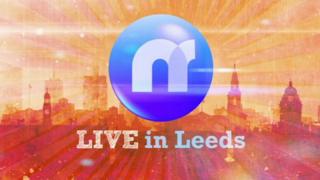 Newsround has packed its bags and taken the show on holiday to Leeds as part of CBBC's live action-packed three-day event.

We'll be joining other CBBC stars and shows - including Blue Peter, Wild, and Hacker and Dodge - and will broadcast live in the afternoons Thursday to Saturday from Millennium Square in Leeds.

Stay tuned to Newsround to see what the team get up to!

Behind the scenes at Leeds...

Keep checking this page for updates from the Newsround team at CBBC Live in Leeds! 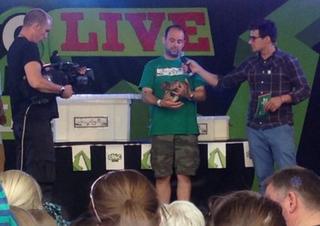 Getting up close to a snake

The brave guys in the CBBC Wild team handle a snake on stage! 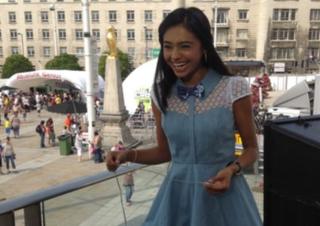 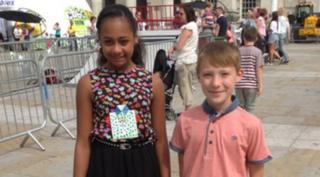 Meet our young journalists Cairo and Lucas - they have been reporting on kids learning how to do computer coding! 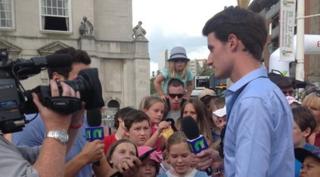 Can you spot the gold medal? 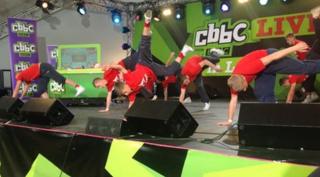 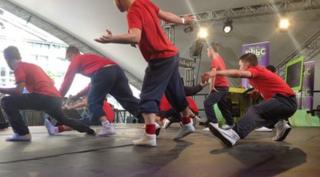 The Dazzle boys break-dance the crowd away! 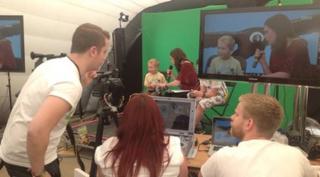 In the It's Your Go! zone, green screen technology gives children the chance to become a part of CBBC! 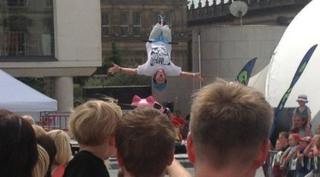 Wow, look at this back-flip! 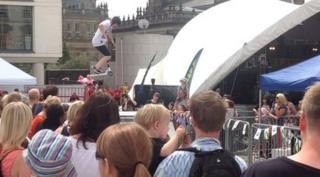 Check out that jump!

The scooter team attract a great crowd with their big jumps! 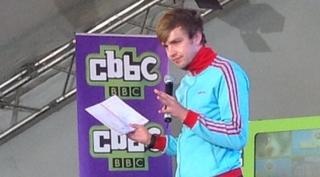 Oh look who it is! CBBC star Iain Stirling graces the stage with a massive roar from the crowd! 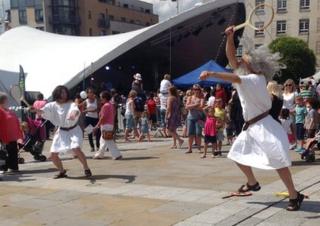 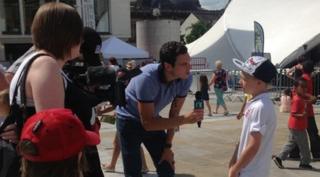 Joe interviewing about the Paralympics

Here's Joe interviewing a child about the Paralympics to find out if their attitude to disability has changed a year on! 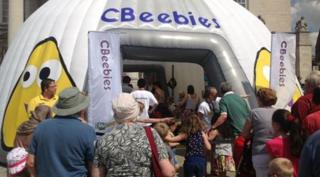 Jam-packed with pirates and dancing at the CBeebies tent! 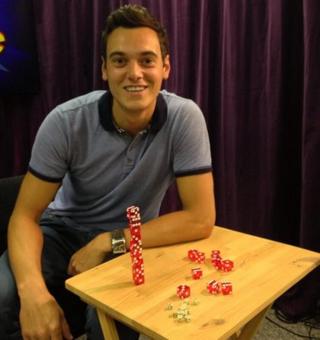 Joe with his dice! 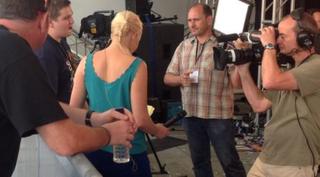 Don't think Chris and Katie have spotted us!

Here's Chris and Katie rehearsing before going live on the CBBC channel. 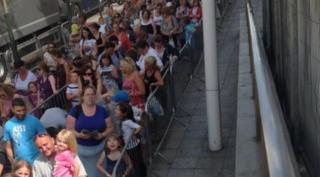 Smile - you're on camera!

There was a big queue waiting to get in to see Sam and Mark... 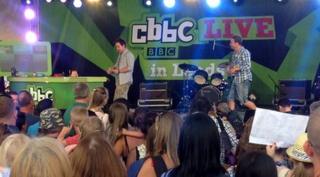 Crowds gather for Sam and Mark

They're taking centre stage today, taking on their own Officially Amazing challenge and hosting a Comedy Palace showcase. 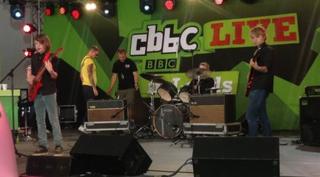 Having a quick sound-check!

It's not just the presenters that have been rehearsing - all the acts need a run-through and a bit of a sound-check too! 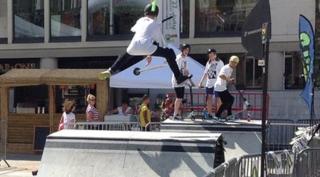 The Wild team have got these scooter professionals and they're practising their tricks - it looks impressive!

CBBC Live in Leeds is a free event and no tickets are required. Families can simply turn up on the day although there may be a queuing system in place at busy times.