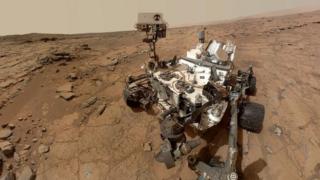 Leah finds out how humans could head to Mars

British scientists have come up with a plan to make it possible to send humans safely to Mars.

They say three people could travel for just nine months to get there.

Researchers, who worked with the BBC on the idea, think they could launch in a spinning craft that generates artificial gravity.

It would mean the muscles and bones of the astronauts wouldn't waste away - and there would be a heat shield to protect against solar flares.

The documentary 'How to put a human on Mars' can be seen this weekend on the BBC News channel and BBC World News. 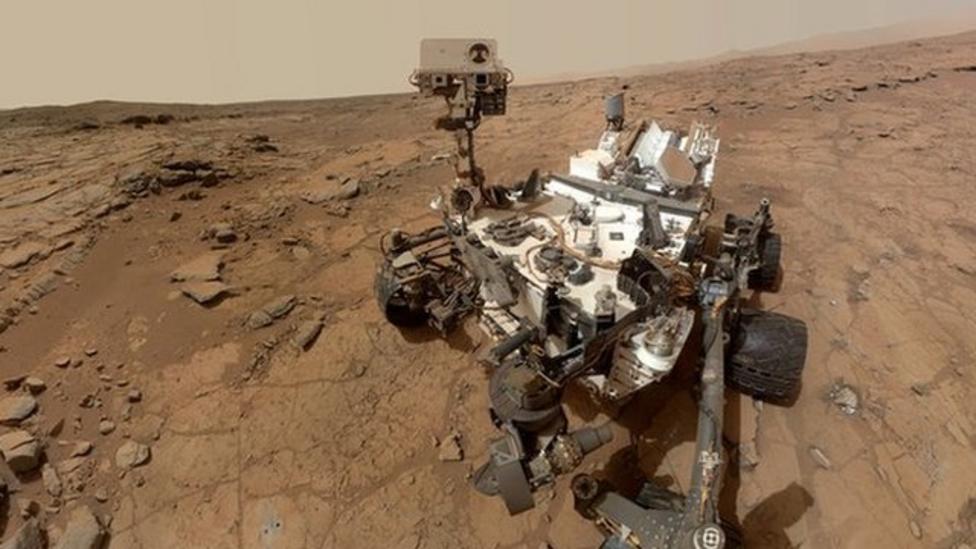 Leah finds out how humans could head to Mars