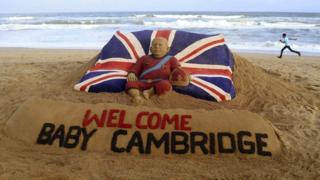 The birth of a royal baby has always been a huge moment for the country.

A lot has changed since Prince Charles was born, back then the announcement of a royal baby was very formal.

By the time Prince William came along things were a bit more relaxed, his upbringing was seen as less traditional than other royals in the past.

When the Queen was little, royal babies were mostly looked after by nannies, but it's thought William and Kate want to be very involved with their baby.

He'll live with his mum and dad at their flat at Kensington Palace just like Prince William did.

The Prince of Cambridge is expected to be christened by the Archbishop of Canterbury in a private ceremony.

The baby will have lot of media interest in his life right from the beginning but the Duke and Duchess of Cambridge will want to protect their new son as much as they can.

As part of the Royal family the new prince will have certain duties as he grows up. He will of course have to be prepared to some day be King. 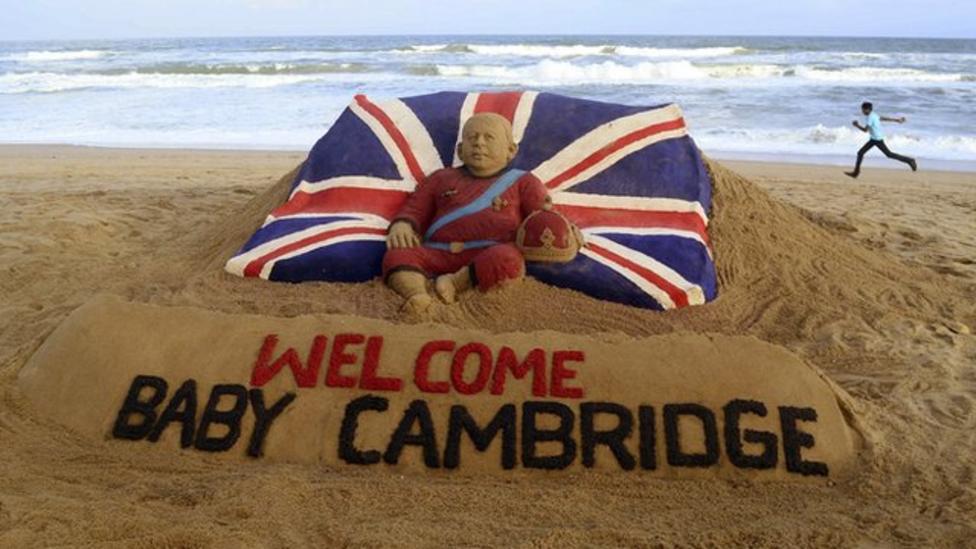