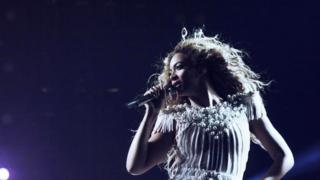 Beyonce gets her hair caught in a fan

Beyonce's hair got tangled in the blades of a fan during a concert in Montreal.

The singer was performing Halo from an audience pit when it happened.

She continued to sing her encore while security guards tried to extract her from the fan, which was mounted on the edge of the stage.

The pop star was eventually freed and completed her concert. 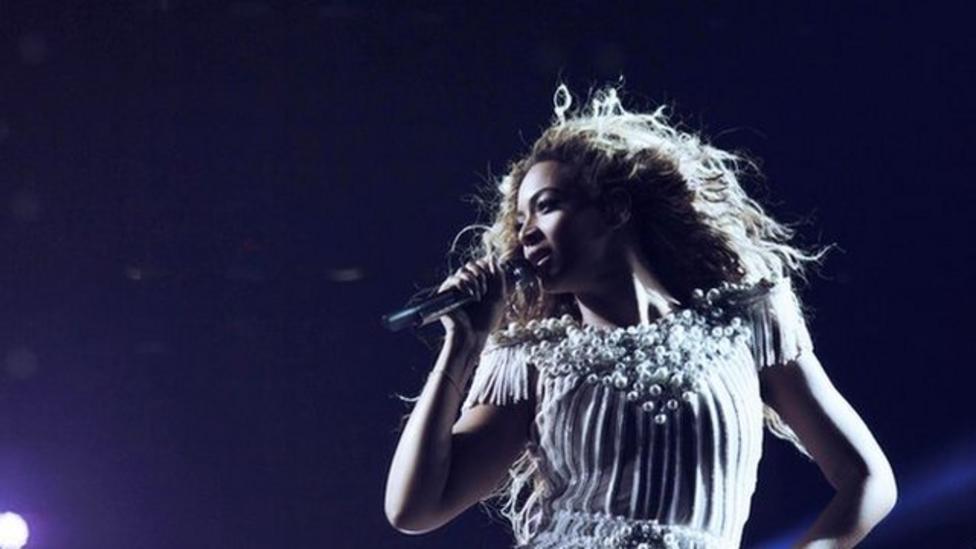 Beyonce gets her hair caught in a fan