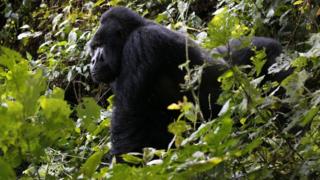 Fewer trees cut down in the Congo basin

Tree loss in one of the world's largest rainforests has slowed, a study suggests.

Satellite images of Africa's Congo Basin reveal that deforestation has fallen by about a third since 2000.

Researchers believe this is partly because of a focus on mining and oil rather than commercial agriculture, where a lot of the of forest is cleared.

The work is published in the Philosophical Transactions of the Royal Society B.

The Congo Basin rainforest is second only to the Amazon in size. It covers nearly 2 million sq km (800,000 sq miles).

This latest study reveals that it is in far better health than expected.

Images taken from space allowed researchers to track how the dense foliage was changing over time. 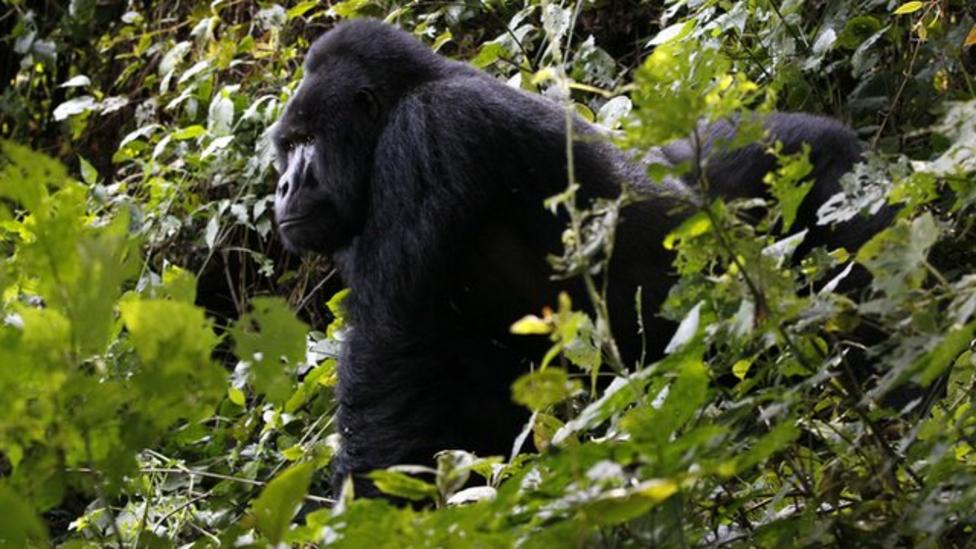 Fewer trees cut down in the Congo basin