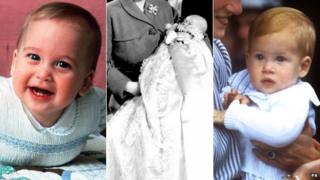 The Duke and Duchess of Cambridge have had a baby girl, the newest addition to the Royal Family.

See how well you know your royal babies from their photographs... 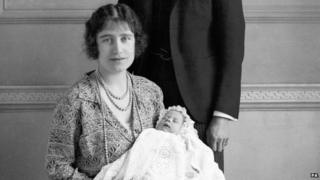 PA
Which royal baby is pictured here with her mother?

It's the Queen as a baby, pictured with her mother. This photo was taken in 1926, soon after she was born. 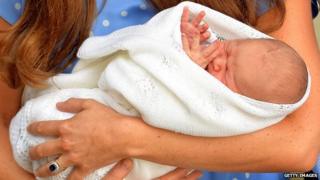 Getty Images
Which baby is this, being presented to the public for the first time? 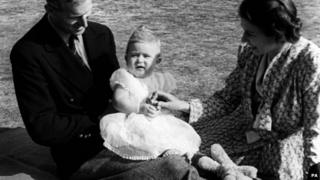 PA
Which royal baby is this?

It's Prince Charles, with his mother the Queen and his father the Duke of Edinburgh. 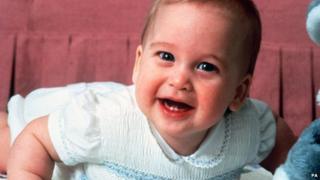 PA
Which baby prince is this? 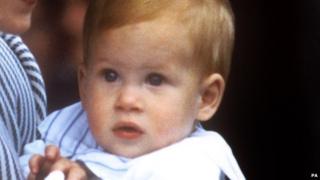 PA
Who's this little boy? 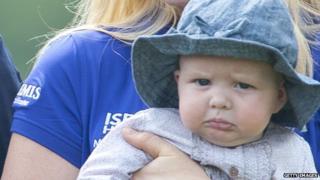 Getty Images
Which royal baby is this?

This is Mia Tindall. She's the daughter of Prince William's cousin Zara Phillips. Mia was born in January 2014.