Matt Smith to Doctor Who fans: 'You'll forget about me' 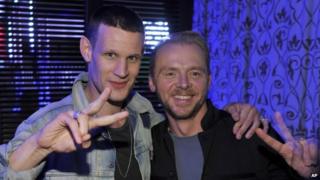 Doctor Who star Matt Smith has told fans: "You'll forget about me!"

He was asked at the Comic-Con event in San Diego, USA, why he's leaving.

He said: "I kind of figure it's been four years - the best four years. It's been wonderful. It's been a privilege to work under Steven Moffat, but, you know, when you gotta go, you gotta go. Trenzalore calls.

It was announced in June that Matt would leave Doctor Who at the end of the year. 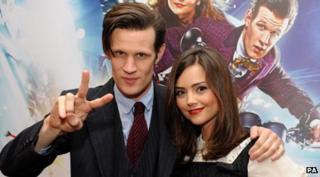 "And that's the great thing about the show. It continues and the strength of it survives.

"It will get better and it'll get bigger and it'll keep going - and you'll forget about me."

That final answer triggered a chorus of no's from the audience!