Wee power that can charge a mobile phone! 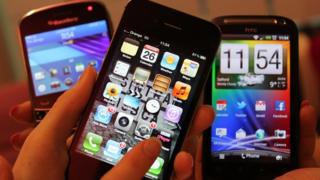 We've already told you all about poo power, but now scientists have invented a way to get power from your wee!

The team of boffins in Bristol have been at it again, and this time they managed to charge a mobile phone using urine.

They say such a feat is 'a world first'. 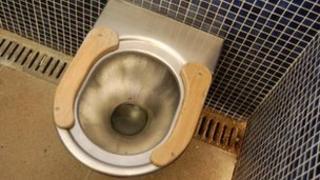 Could a toilet soon be a source of power?

The scientists think that in the future the technology they've created could be installed in bathrooms, to power the showers and lights.

It would work by installing special cells that covert urine to power inside toilets.

The bacteria 'eats up' parts of the urine and as it is digested it creates a charge that can be collected and changed into usable power.

The team are now bidding for funding so they can et to work on creating their so-called 'smart toilet'.

Check out how poo is used in Nel's Weird World of Waste.