Ashes 2021: What are the Ashes? Cricket's oldest rivalry explained 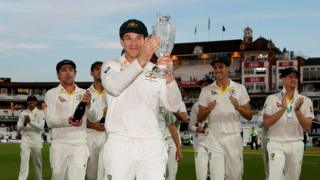 Reuters
Australia retained the Ashes in the last series in 2019

Australia and England are gearing up for one of the biggest competitions in cricket - the Ashes.

It is a special series of matches between England and Australia - and one of the longest-running rivalries in sport.

The two nations meet roughly every two years, with the winners claiming one of the most famous (and smallest) trophies in sport - the Ashes urn.

It is held alternately in England and Australia, with Australia hosting this time. Both teams play a series of five test matches, each lasting up to five days.

The 72nd series begins at The Gabba in Brisbane on Wednesday 8 December. Find out more below about the series' history and the players to watch out for this year.

Check out some more sports stories on the Newsround website:

Will these kids be sports stars like their famous parents?

Young cricketers: 'They should sort out the racism'

Why are they called The Ashes? 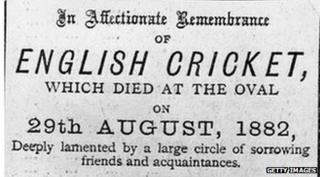 The story of the Ashes began way back in 1882 when England were beaten at home at the Oval for the first time by Australia.

The series defeat shocked the sporting world at the time and prompted The Sporting Times newspaper to print a joke story on the 'death of English cricket'.

The newspaper said English cricket would be burnt down and the ashes sent to Australia.

When England next toured Australia those ashes became real - a pair of bails were burned and the ashes put into the now famous urn.

The winning players are given a replica to celebrate with, as the real trophy is far too fragile.

Over 100 years later, the original urn lives in the Marylebone Cricket Club (MCC) museum at Lord's cricket ground in London.

Who will win the Ashes? 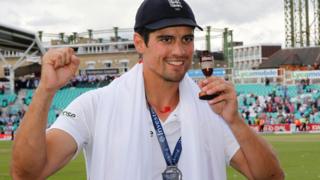 Australia are the current holders of the Ashes.

However, because Australia won the 2017 series they held onto the urn. (To get the Ashes, you have to actually win it.)

Overall, Australia have won 33 series and England has won 32, and six series have been drawn. So, this Ashes is a particularly important one!

"We know they are beatable in Australia. We've seen teams do it. It's not like years ago when they were such a dominant force, you would go there tentatively. India have won their last two tours here, South Africa have won here. It's not an impossible task."

Australia have dominated the tournament in recent history though.

England are massive underdogs for this series but they did win the World Cup for the first time in 2019.

They've not won at the Gabba since 1986, but Australia's 33-year undefeated run on that ground ended in January when they lost to India.

So anything is possible!

Players to watch at the 2021 Ashes 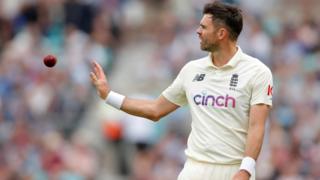 England legend James Anderson is back for the 2021 series after missing much of the last Ashes through injury.

He is regarded as one of the greatest bowlers in cricket history.

Anderson is the leading wicket-taker of all-time at Test cricket level - as the only fast bowler to have taken 600 or more Test wickets - and is the third-highest wicket-taker overall. 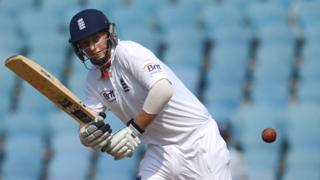 England captain Joe Root is another top England player to watch out for.

The 30-year-old batsman took over as captain in 2017 and has proved to be a reliable captain.

Root is in the form of his life, having broken the English record for the most centuries, with six this year.

He's used to breaking records. In 2013 when he became the youngest England player to score a century in an Ashes match at Lord's in London. 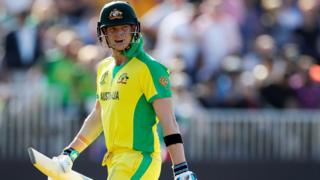 Australia's former captain Steve Smith is one of his team's top batsman and has even been referred to as the best batsman in the world.

That's the second highest amount of runs scored in four tests of a series ever. 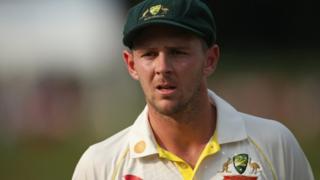 Josh Hazlewood is the Australian bowler who England need to watch out for.

He shone in the 2019 Test and his accuracy can leave a nasty taste in the mouth of even veteran batsmen.

Hazlewood has taken 212 wickets in 55 matches and is more than comfortable facing off against England.

When is the women's Ashes? 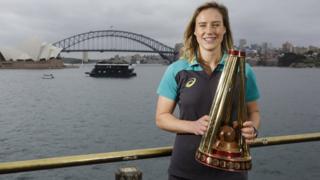 The women's teams play a version of the Ashes too.

The contest was not officially called 'the Women's Ashes' until 1998, when an autographed bat was burned before the first Test at Lord's, and the ashes were placed inside a cricket ball to make a trophy.

The Women's Ashes is decided from a mix of matches - Tests, One Day Internationals and Twenty20 International matches as well. 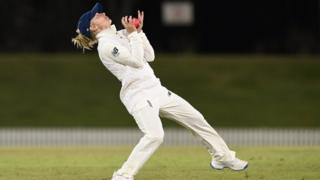 Four points are awarded for victory in a Test match, two each for a draw, and two points for winning a One Day or Twenty20 match.

The Women's Series have been played every two years since 2001.

Australia are the current champions after winning the 2019 Ashes.