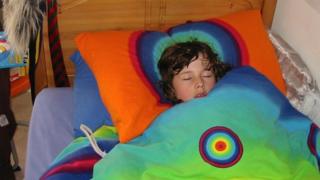 Scientists from University College London looked at the sleep patterns and brain power of more than 11,000 seven-year-olds.

Researchers found that children who stayed up later than 9pm struggled with maths and reading tests more than those who had gone to sleep at their normal bedtime.

They also discovered that girls were more affected by the lack of sleep more than boys.