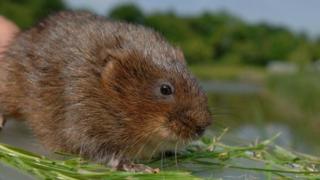 Voles being put back in the wild

Rare voles are being reintroduced in to the wild five years after they were declared extinct in some areas.

Up to 500 voles are being released into the River Meon in Hampshire.

Loss of their natural habitat had meant that the animals were classed as totally extinct in that area and their numbers are dropping across the UK.

There were 8 million water voles living in UK rivers 60 years ago but that number is down to only 200 thousand now.

The project is one of the biggest of it's kind aimed at boosting numbers living in the wild. 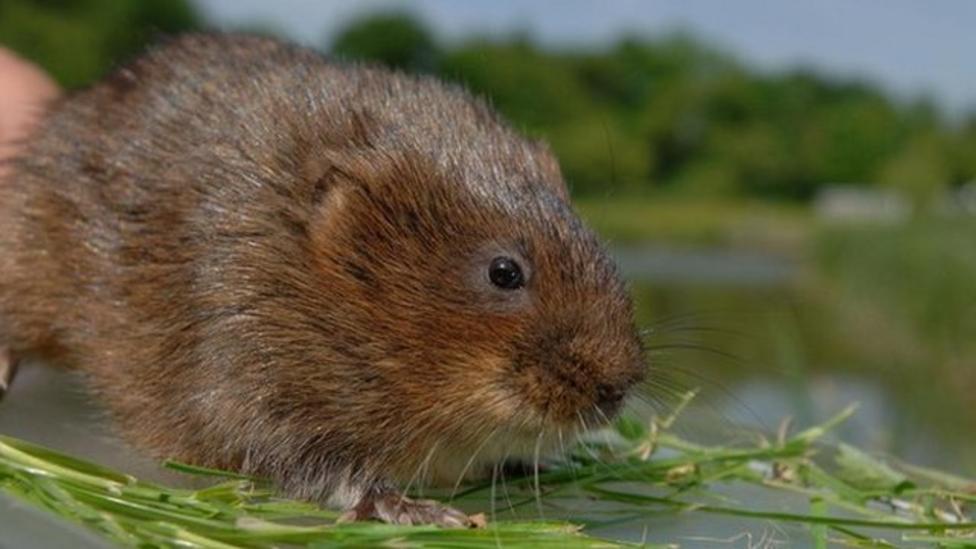 Voles being put back in the wild