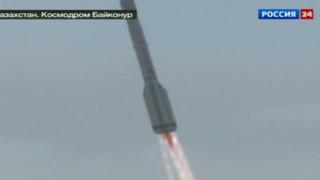 An unmanned Russian rocket has crashed just seconds after its launch.

It was set off from a Russian facility in nearby Kazakhstan, but the rocket broke up soon after and then exploding into a fireball.

It's been reported that large amounts of poisonous rocket fuel may have been released at the crash site, but so far there are no reports of people being injured.

The rocket was carrying three satellites and it's not clear yet what caused the accident.

Watch the clip to see what happened... 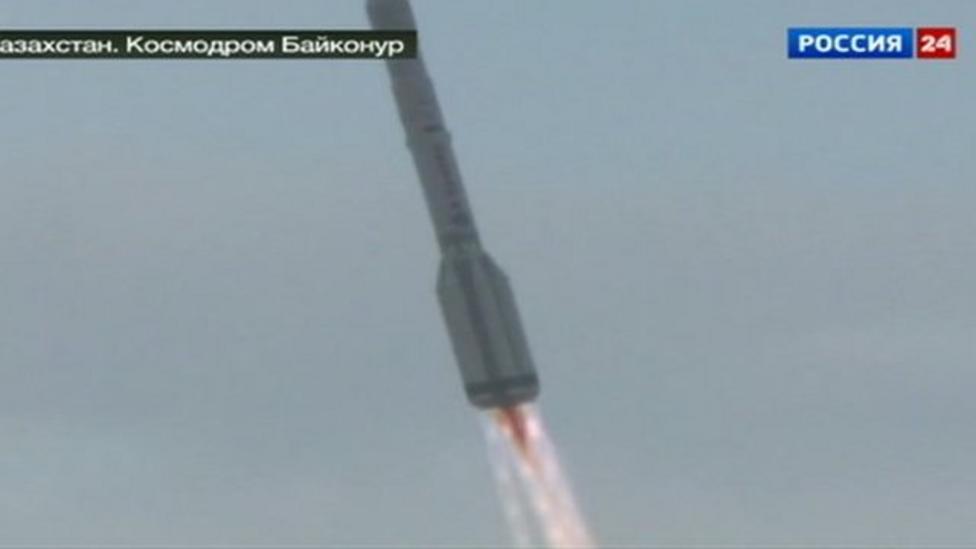