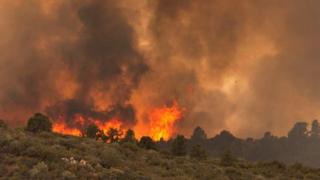 At least 19 firefighters have died battling a wildfire in the American state of Arizona.

The fire was started by lightning on Friday. The hot weather and strong winds in the area has had meant the fire spread fast.

He said they had "put themselves in harm's way to protect the lives and property of fellow citizens".

About 200 firefighters are still battling the fast-moving wildfire which has destroyed at least 200 homes.

People living locally have been evacuated. 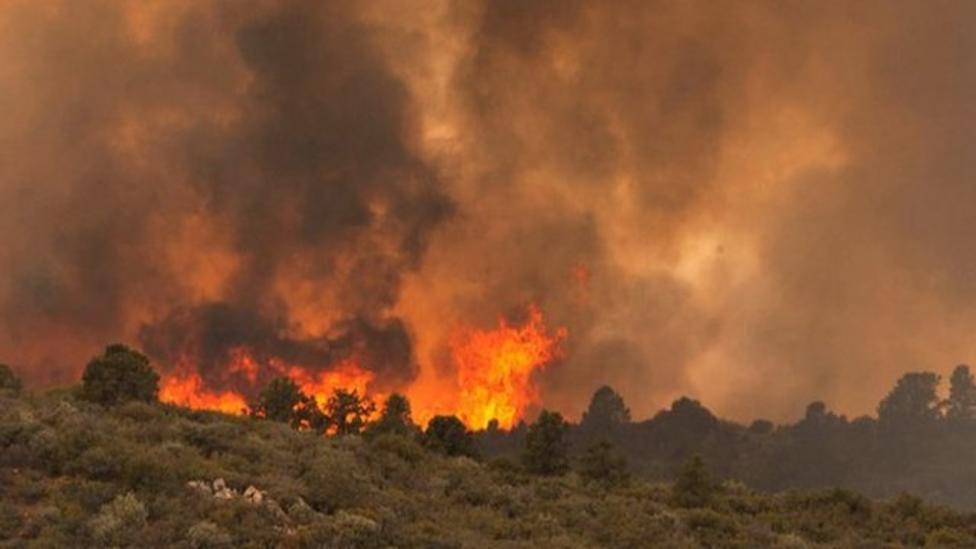