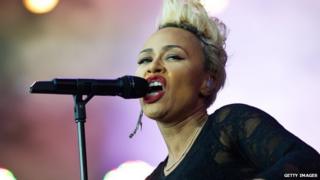 Emeli Sande has won the best international act UK at the Black Entertainment Television Awards in the United States.

The BET Awards celebrate black musicians, actors and athletes and are organised by a TV channel called BET. 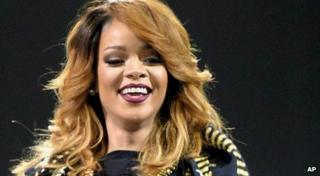 Other winners at the awards show on Sunday included musicians Rihanna and Nicki Minaj.

There were also musical performances at the show by Stevie Wonder and Mariah Carey.