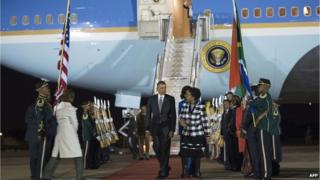 US President Barack Obama will meet the family of Nelson Mandela, the White House has confirmed.

The president is in South Africa on a trip, where he's holding talks with South African president, Jacob Zuma.

White House officials confirmed that Obama will not visit Nelson Mandela himself, who is in a critical condition in hospital.

The US president has described Mr Mandela as a "hero for the world". 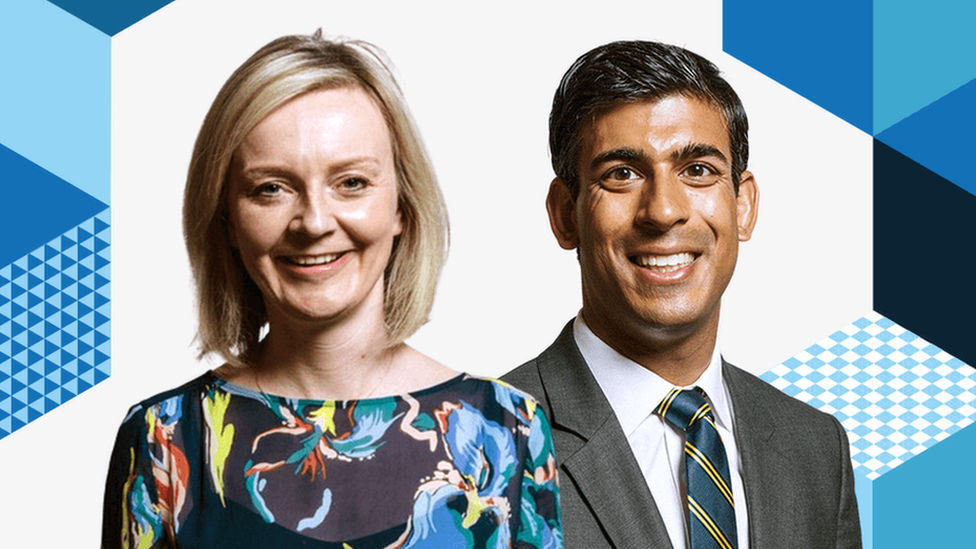 What to expect from Euro 2022 quarter-finals 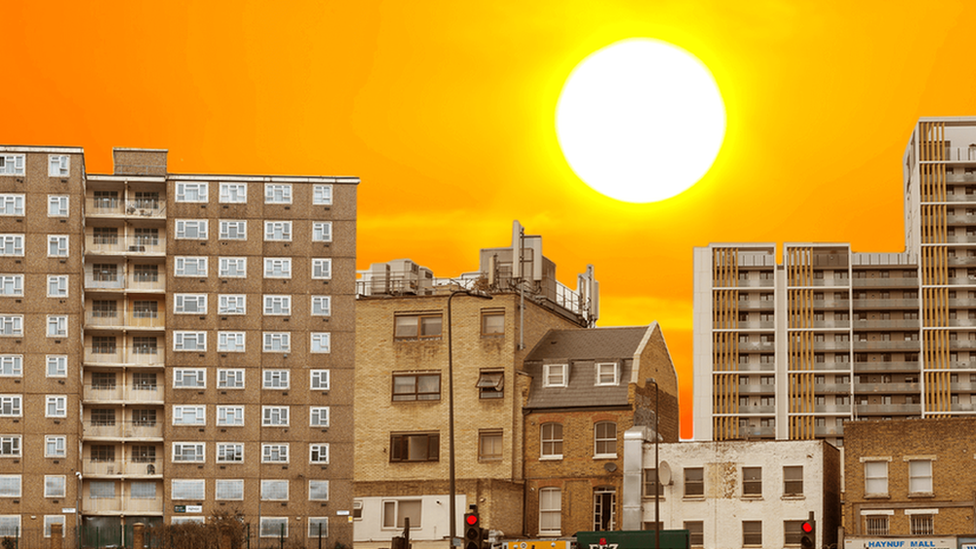 What happened on the UK's hottest day?