First mouse cloned from a drop of blood 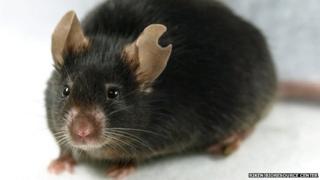 Scientists in Japan have cloned a mouse from a drop of blood for the first time.

The team from the Riken BioResource Centre took blood from a mouse's tail and used cloning methods to produce the duplicate mouse.

Mice have been cloned before, but it's not been done with blood that was circulating around the body before.

Previously cells from different parts of a mouse's body had been used which took a lot more effort to get to.

The new method is much simpler.

Mice are often used by scientists to research diseases that occur in humans.

The scientists at Riken hope this new way of cloning will make it easier to produce more mice to research with.