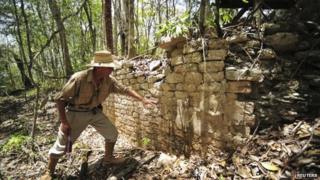 Archaeologists have found an ancient city, that has been hidden for centuries, deep in the rain forests of Mexico.

The site is in a remote nature reserve in the eastern part of the country, and archaeologists say it was once part of the Maya Empire.

Historians say the Mayan people were a clever civilisation that existed from around 250 AD to around 900 AD.

They lived in areas which are now known as Mexico, Guatemala and Belize, and they built great cities out of stone. 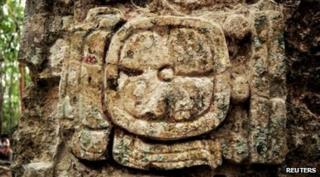 They are often referred to as 'the mysterious Maya' as nobody knows where they came from, or where they went when their cities were abandoned.

This is why this new discovery is exciting for historians and archaeologists all over the world.

Many academics hope the discovery will hold clues about how the Maya people collapsed 1,000 years ago. 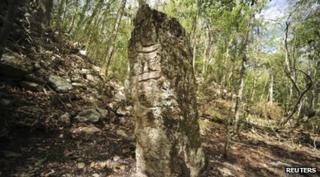 The team of archaeologists that discovered the site have named it Chactun, which means 'red rock' or 'large rock'.

Ivan Sprajc, who is in charge of the team, said that the ball courts, where Mayans would have played sports, show that the city was an important one.

The team have blocked off access to the site and say they will examine it to find out more about the mysterious Mayans and what happened there.